Google fonts are commonly used in any typography or web design. It is easier to use different styles of script fonts just by importing or embedding the code provided by Google and specify it in CSS. Usually, it is used by website designers to make their life much easier. However, the hardest part is to find the best script, cursive, brush or regular fonts to use for the headings. Google fonts have a variety of fonts already on their list. Most of the time, it is very time-consuming and inconvenient to find the best script font for a specific niche out of their big database. A brand or a company has to be interconnected with the font used in headings. Branding needs proper consistency especially for the fonts used on a particular website. It is really important to find the ideal font that will suit perfectly for your client’s wordpress website or any kind of platform.

What is the Difference Between Script and Cursive?

Is there a difference between the two? Are they the same? I thought these words are interchangeable but the truth is, script and cursive are both different terms. All cursive technically is a script. On the other hand, all script is not cursive. Cursive is a synonym of Script but you can’t interchange script to cursive because not all script is cursive. Does that make sense? Generally, the purpose of Cursive penmanship is to make writing faster. It is written in a flowing manner or conjoined in other words. The word script is used for any type of joined-up writing. Scripts are derived from calligraphy or handwriting. Thus, cursive is a kind of joined-up writing. Furthermore, there are different types of cursive. A formal cursive is joined while a casual cursive is a combo of pen lifts and joins.

In this article, I listed my favorite script, cursive and brush google fonts that I have collected so far. You could click the images to redirect you to their specific pages. I hope this list will help you find the ideal google font for your professional web design. I will add up a few if I will find another font that captures my attention. By the way, if you want to embed the fonts below to your website, just follow their instructions for importing and embedding. Make sure to specify it in the CSS editor as well. 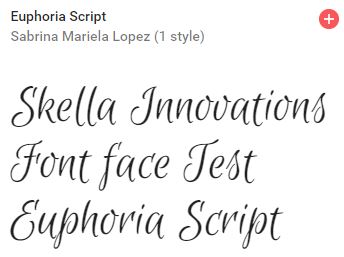 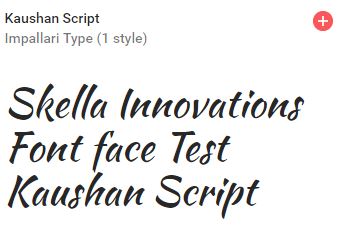 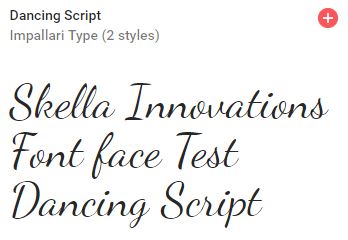 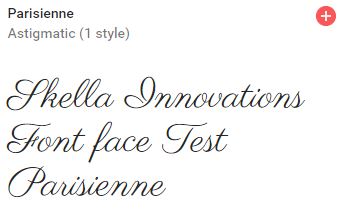 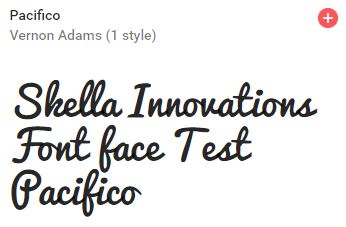 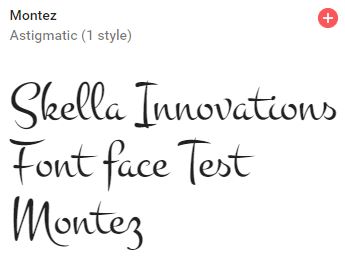 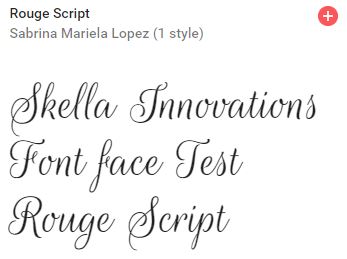 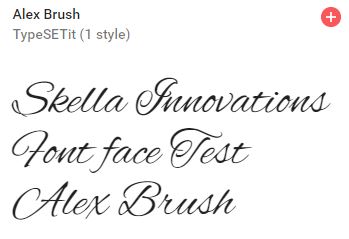 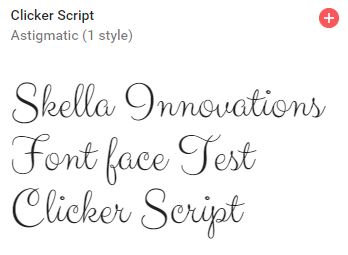 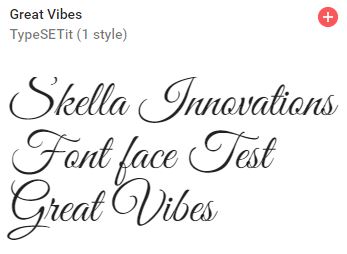 ► You may also be interested in: Top High Quality Royalty Free Stock Photos

I am just a simple person who loves to share things out. The CEO of Skella Innovations | Programmer | Graphic Artist | SEO Specialist

My Experience as a General Virtual Assistant

How to Set Up Google Forms for Beginners

Here is Your Dose of Motivation

“Just because you fail once
doesn’t mean you’re gonna fail at everything.”

►Are you an entrepreneur?